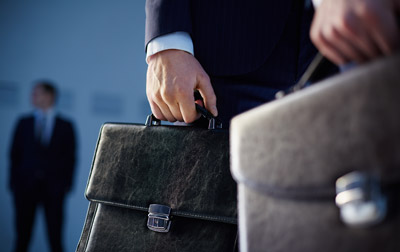 The conditions under which the parties to an arbitration award may challenge (make a request to annul) its validity are governed by Article 216 as follows:

It is becoming increasingly common for the losing party to challenge an arbitration award by filing an annulment case claiming it to be invalid due to the person signing the contract not having official permission although an experienced legal professional in the arbitration field will be aware of this point and be well prepared to effectively deal with it.

There is a possibility that both parties gave up the right to object to an award by virtue of not objecting in the first possible instance. This highlights the importance of having help and guidance from persons who are not only competent in arbitration protocol but also who have experience with the local processes and procedures.