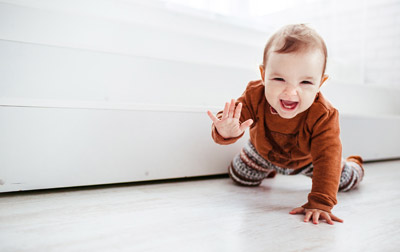 Why Child Abduction Are Mostly Done By Parents Themselves

There are increasing numbers of child abduction cases in UAE due to broken marriages where it is common for divorced or separated parents to contend for child custody.  Our family lawyers would be able to assist on these matters.

For abduction cases where the father is a Muslim and mother is a non-Muslim importance will be given to the Muslim father because UAE is an Islamic state whereas in case of both being non-Muslim and non-nationals then laws of their land will be given preference. In case there is a UAE resident involved then local courts will favors the resident by applying local laws thus making the foreign laws non-applicable.

UAE is very strict when it comes to child abduction making it impossible for the abducted child in UAE to return.

To return abducted children to their country of residence or to the uniform child custody jurisdiction and enforcement act, for which the UAE is not a part of 1980 Hague Convention of the Civil Aspects of International Child Abduction.

For the welfare of children, UAE follows its own federal laws even though they have bilateral ties with other countries.

These child abduction cases are viewed as enforcing child custody whereas serious abduction cases are to be dealt with by family lawyers as criminal cases. For the return of the abducted child to the parent, one must make an application through the UAE courts.