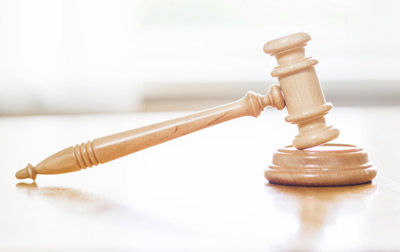 How Do I Claim Compensation As A Victim Of A Crime In Dubai?

A person who files a criminal case against another person or party is seeking justice in terms of the crime having been committed. This will not, however lead to a payment of compensation being made to them without further action. Even in the event the accused is found guilty and made to pay a fine, that fine is paid to the court and not to the person who made the complaint (in essence, the person was found guilty of committing a crime against the law of the UAE). To make a claim for compensation, a case must be filed in the civil court.

If during the crime, damage was done with financial consequence to an insurer, the insurer can make a claim for compensation at any time during the criminal proceedings.