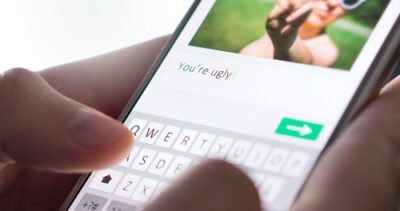 Cyberbullying In Social Media Is A Crime In Dubai UAE

Under several UAE statutes, insulting someone, making fun of anyone or commenting hurtful things against somebody in social media is a crime in Dubai UAE that comes with a severe penalty.

As per UAE Federal Law No. 3 of 1987 (Penal Code) and Federal Law No. 5 of 2012 (Cyber Crimes Law) a person found to be liable of defaming another using social media, short messaging services or internet messaging applications may be imprisoned for a period up to two (2) years and can be meted with a fine of up to Three Million Dirhams depending on the gravity of the offense and the aggravating actions made in connection with the crime.

Aside from facing criminal persecution, a person may also be liable for damages especially if the recipient of the damaging comments or insult is a member of good standing in the community and such comments offended one’s reputation and social standing.

In one case, a tenant made some harmful and discriminatory comments against a landlord using the online messaging application WhatsApp, following an argument over the terms and conditions of the leased property. The landlord suffered severe anxiety and sleepless nights because of the comments and his reputation was also put in jeopardy because the message was sent to a third party.

After reviewing the incident, it was adjudged that the tenant is guilty of defamation under the Penal Code in relation to Cyber Crime Law. The tenant was found liable for damages for his discriminatory and insulting statements.

If you ever received similar comments or utterance resembling a crime under the aforementioned statutes, you may contact Al Reyami Advocates and Muhyealdeen International Legal Consultants and we will help you get the justice which you deserve.