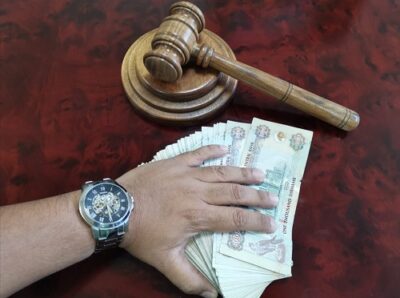 How To File A Theft Case If You Are In Dubai UAE?

Theft is a type of crime that is committed when a movable property is taken permanently from its owner without his or her consent. This involves the acts of stealing a movable property, obtaining goods through pretentious methods or accepting property that was stolen by another person.

According to Federal Law Number FEDERAL LAW NO. 3 of 1987, anything that can be taken under custody is considered a property. Hence, stealing goods from shops, breaking into private places to steal items or embezzling money are all considered theft.

If theft is committed within the UAE, the provisions of Federal Law Number 3 of 1987 of the UAE Penal Code are applied.

The two categories of theft defined in the UAE Penal Code are aggravated theft and simple theft.

Theft crimes are classified as either “aggravated” or “simple” based on two main factors namely mental intent (“mens rea”) and criminal act (“actus reus”). However, the involuntary possession of stolen goods can also be considered as theft.

Articles 381 to 398 of the Penal Code provide the details of the punishments regarding these types of theft.

Simple theft is a misdemeanor that can lead to a minimum of 1 year imprisonment and/or monetary penalty. It is often categorized based on the place where the crime is committed, how the crime was done or who the victim is. Some cases of simple theft are those committed…

Other circumstances of simple theft not falling under the above categories include:

Aggravated theft involves the use of deadly weapons and refers to acts that lead to felony such as murder.

For example, a person commits aggravated theft when he or she uses weapons and threats to force another person to surrender his or her property. Other cases are when a person falsely presents himself or herself as a public service agent, illegally enters a private property or engages in any other unlawful method to obtain a property belonging to another person.

Perpetrators of aggravated theft will face imprisonment and the duration varies depending on the type of crime committed. Some examples are given below: