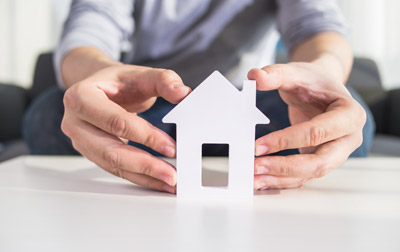 In terms of financial gains, there are no laws with respect to a divorce settlement. The property assets will remain in the name of their respective owners and co-owned property will be dealt with under general civil laws.

The finances and maintenance of spouses under UAE laws cannot be claimed by the husband to his wife even when he holds custody of the children but a wife may do so even if she has wealth.

Any party can apply to the court for sale of their jointly owned property or for someone else to buy out shares. The basic assumption is that both parties made equal payments in property purchase but if one party made a higher investment then capital share will be large. However, UAE courts have jurisdiction over property owned within UAE and not abroad otherwise jointly owned bank accounts and some other assets will be dealt the same.

The claims that can be made by the wife are as follows,

As per child maintenance rules for a divorce in UAE implies that either a claim for a legal guardian’s allowance be made depending on the husband’s income or the standard of living for a child would be equal to what he already had which includes schooling, medical, rent and other expenses.