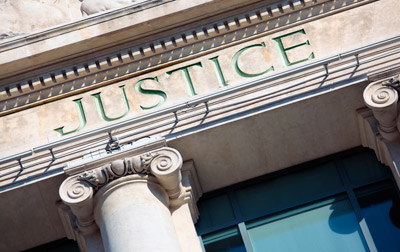 Advantages Of Franchise Dispute And Arbitration in Dubai UAE

Arbitration is an alternate dispute resolution whereby the parties recourse to a private court with nominated judges known as arbitrators.

It is widely used all over the world for resolving international disputes such as franchise due to their nature being neutral and unbiased.

The basis of its neutrality is all dependent on the selection of the arbitrator which is done so with the consent of both parties. It is flexible too with time, place and procedures even in some cases giving judgment on the basis of documents alone without summoning parties or their lawyers.

The court proceedings carried out by state courts are public whereas in arbitration there is privacy and confidentiality.

Furthermore verification of enforcement of the court judgments or the arbitral award is of prime importance prior to dispute resolution due to the fact that court judgment is not recognized in some countries where as arbitral award under New York convention is recognized and can be enforced internationally within 156 countries of New York convention.

The clauses under arbitration are to be enforced as written to avoid waste of money and time of both the parties.