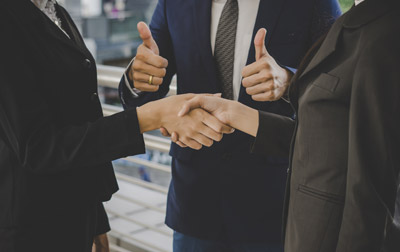 Franchise Dispute And Mediation in UAE

Mediation has become a popular method in resolving international business disputes which includes franchise dispute and many more.

Mediator is a third party who will get involved once direct negotiation fails in resolving a franchise dispute. The failure will cost both parties as appointing a third party comes at a price.

The job of the mediator will be to assist the parties in reaching a settlement without making any decision instead helping them understand each other’s point of view.

The mediator will summon both parties and listen to their arguments and the case itself furthermore if required will summon each party alone as well.

Their role will include working on sorting out the disputed case areas and areas where they can compromise and agree. The stronger party has of course more chances of winning as compared to weaker party but that can hurt the good will and cost money and time if not settled earliest.