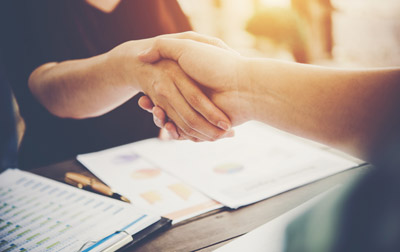 Franchise Dispute and Negotiation in UAE

Franchise is the extension of a business which is distribution of goods and services in countries with their name and license.

Disagreements happen at some point in time in any relationship but what will happen next? Will it get resolved or become worst.

Like any other dispute franchise dispute is also due to the disagreement between franchisee and franchisor which if not resolved can lead to a costly path.

Franchise dispute may happen if the franchisee disagrees with high price for the products and services or the new product line or lacks adequate support or is too controlling.

The easy and economical solution or the way out is that both parties discuss the issues and try to resolve prior to getting third party involved.

If third party gets involved so do emotions and money! The best way to go about it is to be open and making some compromises. Goodwill of the parties is likely to lead to a fair settlement.

It should not be about who wins or who losses in a dispute when it arises instead it should be about understanding each other’s concerns and compromising on equal terms.