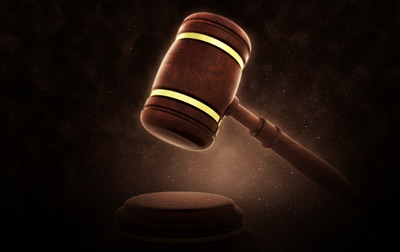 Any dispute that arises between the employer and the employee shall be dealt by,

A complaint is filed either by the employer or the employee in the labor department as per Article 6 of labor law which will then summon both parties and settle the dispute. In case the dispute does not get resolved it is then referred to the courts within two weeks of submission of complaint.

The labor court has two circuits which is

a- Minor Circuit
The cases which are worth less than one hundred thousand dirhams (AED100, 000) are dealt by one judge including counter cases regardless of their value

b- Major Circuit
The cases which value exceeds one hundred thousand dirhams (AED 100, 000) are dealt by three judges led by one judge including counter cases regardless of their value

There is a time limitation of one year to initiate an employment case. No complaint from both parties will be eligible for a claim if brought after a year or if they did not follow the procedures.

The court holds a meeting within three days of complaint in which they review and consider the claim from both parties. Furthermore, they might summon a representative of the labor department to investigate more and a notice is sent to both parties.