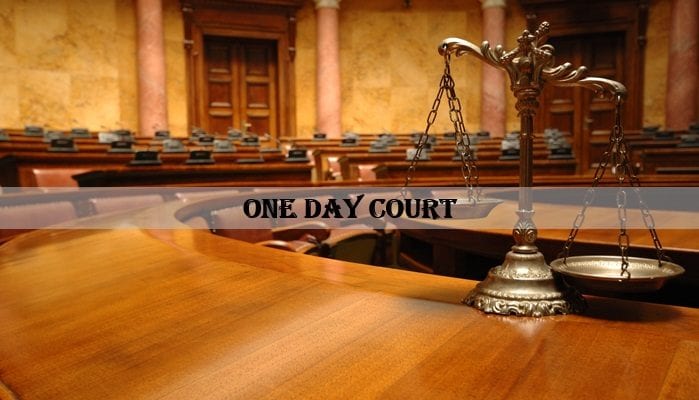 Being well-known as one of the most dynamic and fastest growing city in the world, Dubai has launched its initiative.

In a meeting held on the 7th March 2017 at the Dubai Executive Council head office, located in Emirates Tower, the Penal Order Law No 1 of 2017, also known as the ‘One Day Misdemeanor Court’ was finally approved by His Highness Shaikh Mohammed Bin Rashid Al Maktoum, Vice President and Prime Minister of the UAE and Ruler of Dubai.

Following the said approval, the initiative was instantaneously executed in all police stations in Dubai on the 8th March 2017.

While there are many perceptions about this project, Shaikh Mohammed Bin Rashid Al Maktoum underlined that this guarantees people the right to fair trials and justice in a timely manner without compromising the veracity of law. To come up with a highly efficient and fast service from the long and difficult process is what ‘One Day Misdemeanor Court’ eyes on achieving.

Shaikh Mohammad also highlighted that with the judicial system UAE holds, justice, being at the heart of every society is being given equally to both individuals and organizations.

The whole process of Court proceedings such as investigation and prosecution will be shortened by 60% of the current estimated turn-around time; hence, a conclusion will be able to carry out faster than expected – in less than 24 hours, saving the government around 40 million dirhams in a year.

In total, 21 types of cases are included in this 24-hour system.  All of which will be heard in the Police Station with the prosecution and court on site. This strategy lets the Public Prosecution to immediately cope with the other certain cases, without referring them to the court through a penal order; hence making the whole process efficient and effective.

Meanwhile, the Traffic Department, together with the Residency and Foreign Affairs, has primarily tested this “One Day Court Misdemeanor” in 2015.

In Dubai, being successful and flourishing when it comes to business, time is indeed an essential element, Muhyealdeen added.