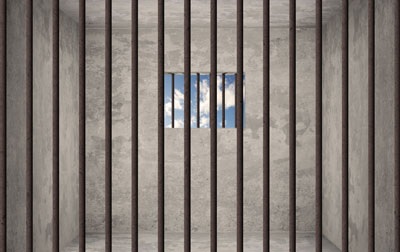 Understanding Bail and Guarantee in the UAE

Bail is defined as a set of pre-trial restrictions that are imposed against a person to ensure that he will comply with a judicial process. It is a conditional release with a promise to appear before the court when required to do so.

In this jurisdiction, a personal guarantee is a guarantee of a third person, or in rare cases an entity, like the accused’s employer or consulate.

The above-mentioned liability of the guarantor will only be terminated 1) once the judgment is executed against the accused, or 2) the accused is completely and irrevocably exonerated from the charge.

Gleaning from the above rules and procedure, the guarantor’s liability appears to be equal to that of the accused, hence, anyone who plans to act as one should be fully aware of his role and the conditions set in the Bail Bond and the Guarantee Bond.