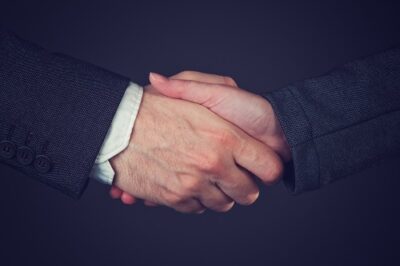 The topics regarding loan interest rates and usury in relation to lending activities in the Middle East Region are in themselves a slippery slope area and must be approached with the necessary caution. Given this delicate issue, one would question: are interests on loans illegal in the Arab Region.

To answer the question, it is best to understand first the belief behind the subject. According to Islamic teachings, interest and usury are based on the concept of “riba”, which literally means “excess or addition”, and the same is outlawed under the Sharia Law as grounded on the principle that profiting from lending money is considered “haram” or forbidden.

In today’s modern society, the prohibition against interest is generally applied to loans between individuals.

On the other hand, lending activities between two companies or between a corporate entity and an individual may not be included in the ambit of the prohibition.

Under UAE Law, the civil courts shall be the final arbiter of controversies regarding the validity or invalidity of interest clauses in a loan agreement. This goes without saying that any creditor may institute a case to collect on a loan agreement but it is within the discretionary powers of the court to accept these provisions relating to interest, surcharges, and penalties.

Noteworthy as well is the fact that a specific UAE Law deals with the obligation to pay interest and penalties. Under UAE Federal Law No. (18) of 1993 or the Commercial Transactions Law: it is stated under “Art. 76: A creditor is entitled to receive interest on a commercial loan as per the rate of interest stipulated in the contract. If such rate is not stated in the contract, it shall be calculated according to the rate of interest currently in the market at the time of dealing, provided that it shall not exceed 12% until full settlement.” and “Art. 88: Where the commercial obligation is a sum of money which was known when the obligation arose and the debtor delays payment thereof, he shall be bound to pay to the creditors as compensation for the delay, the interest fixed in Articles (76) and (77), unless otherwise agreed.”

Given these particular provisions that explicitly provide legal bases for the collection of interest and surcharges, a creditor is assured that he is protected under relevant legislation.