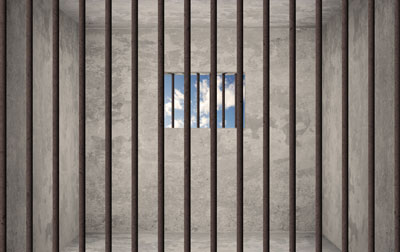 Bail is the procedure of giving temporary release to the person accused of the crime on deposit of some guarantee to the court.

The UAE bail procedure is the same as everywhere with no change in definition and has the same importance for the clients that is to get their members out on bail as soon as possible.

For being charged with minor crime, Dubai public prosecution has the right to release the accused on bail but for serious crimes like murder or robbery where verdict is a death penalty or jail sentence for life then only bail or release is not applicable as per article 111 of UAE criminal procedures law.

The temporary release of the accused on bail requires that he or she provides some guarantee to confirm their appearance in the court proceedings. The guarantee may involve retaining the passport of the accused or their family members and friends. Furthermore money can also be deposited in the courts as a guarantee or a solvent person can be the guarantee as well for a certain amount to be paid if the accused violates the bail provisions.

The violation of bail provisions can lead to takeover of the guarantee by the government before the final verdict, similarly if the case has ended; the guarantee given by the accused will be returned in full and also will be released from any undertaking.