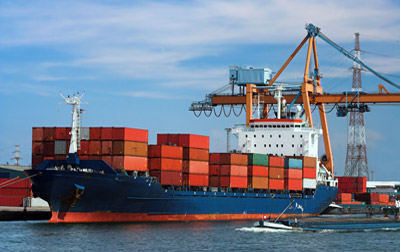 The Federal Maritime Law (FML) covers debts that can be claimed against damage, salvage, disputes, mortgage, as well as insurance claims and more.