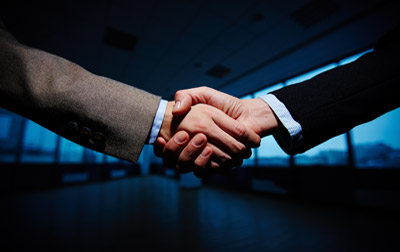 Contract Laws and Breach of Trust in the UAE

UAE contract laws state that any action that goes against the implicit trust granted by an agreement between the trustor (the person giving the trust) and the trustee (the person entrusted) is known as breach of trust.

For a breach of trust to have taken place, some specific elements should exist.

1- The person in breach must obtain possession of an object either on the basis of trust, usage, lease or mortgage for breach of trust to happen

2- A breach of trust can only apply to a moveable object such as money or a document.

3. To be classed as a breach of trust, the object in question needs to be obtained, damages or wasted or lost without proper authority having been granted. This is a specific difference to theft or fraud as an actual physical damage must be suffered.

4- Where a shareholder prevents other shareholders from exercising their rights for personal gain, a clear breach of trust exists. 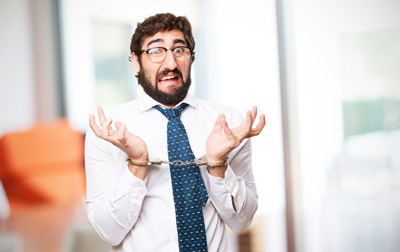 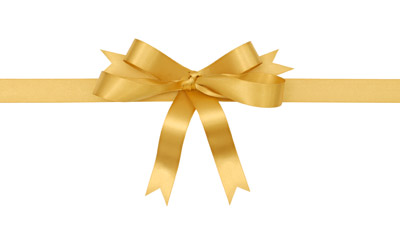 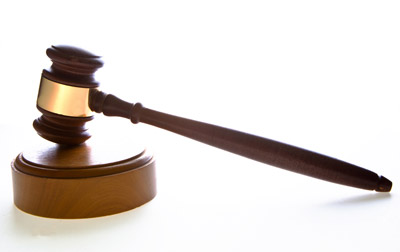 Arbitration is an alternative dispute resolution court in the UAE and has been increasingly used as the chosen jurisdiction to settle matters that require a legal path to be followed. The fact that arbitration is on the rise and more commercial companies are inclined towards its use may be largely attributed to the fact that proceedings may be conducted in English. With a very high percentage of the population being expatriate who conduct much of their business in the English language, it follows that they may be more inclined to seek legal remedies in the same language.

Moreover, in arbitration a special body can be established to handle certain types of dispute which can result in quicker judgments (without appeal and cessation proceedings) making them cost effective overall when compared to broader and full UAE courts process.

Recent years have continued to see both local and international investors attracted to investing in the construction sector which has enhanced Dubai’s reputation as an important international real estate investment market. The recent slump (decline or correction depending on your view) that has impacted the real estate market since 2008 did not halt a continuous influx of investment in the construction sector. For this reason, there are a growing number of disputes concerning many aspects of the delivery and release of such properties with the documentation having specified arbitration proceedings as the jurisdiction for any legal remedy.