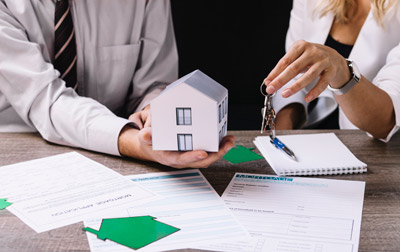 As an expat living in Dubai requires that you should familiarize yourself with tenancy rules and regulations which of course include the tenancy contract. Following are the rights of the tenants,

Please note that the contract can only be terminated with the mutual consent of both parties. 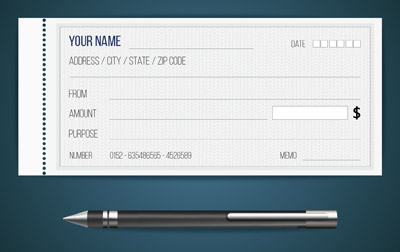 A bounced cheque is considered a crime in UAE and as per new rules instead of jail term there will be fines issued considering bounced cheque as a misdemeanor on the following basis,

A postdated cheque is not considered a crime. However, the cheque will be invalid if the date is not incorporated on the cheque or it contains fake duplicate signature or any sort of mark. 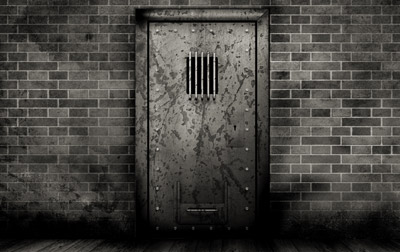 Extradition request in the UAE | How to do the legal process

1- The law governing the extradition process is under Federal law No. 39 (2006) which is about International Judicial Cooperation in Criminal matters
2- Anyone residing in UAE can make an extradition request against the accused or the person who has committed a crime.
3- To process the request of extradition, a treaty has to be signed between UAE and the country of extradition and the provisions of such treaties may include additional requirements
4- For the extradition to be considered in the UAE, the offence should also be considered a crime in the country of the accused.
5- If the offence of the accused relates to execution of custody, then the custody should be no less than six months for extradition
6- Interpol is the body through which a request can be made against the accused.
7- The severity of the crime will decide the type of notice to be issued. For serious offences and crime the red notice is given to the accused.
8- Notices issued by Interpol are official and has an international effect and the accused can be held under custody.
9- If the crime in the UAE is under a different name, description or has other components then the extradition country, it will not be considered the same 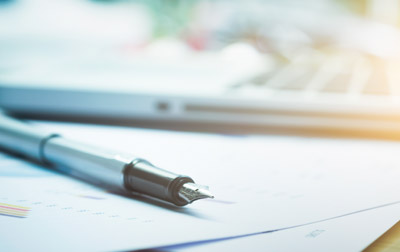 Preparing Power of Attorney in UAE

The power of attorney is to be prepared by the law firm and then sent for translation into Arabic and English.

In order for a lawyer to act on behalf a client, it is obligatory for the client to authorize the lawyer of doing so by signing a power of attorney. This will show that the lawyer acting on behalf of the client has full authority to represent the client in all legal matters. It needs to be stamped and attested by the Dubai courts.

The power of attorney will be revoked once it completes its time frame or at the death of the person giving the power or even at the will of the executor by written application, however this is only possible in Abu Dhabi and Sharjah

To use power of attorney made somewhere other than UAE, the following must be done,